THE ARCHAEOLOGICAL AND CITY MUSEUM

The MuSel - Archaeological Museum of the City, located at the third and fourth floor of Palazzo Fascie, was born with the aim of safeguarding and valorising the identity of the territory.

With an innovative and thrilling set-up, the MuSel offers a huge collection of findings: from the most ancient ones dating back to the Stone Age, to the Roman and Middle Ages, to end with the most recent discoveries of the last century.

A wide cultural offer enriched by a unique piece: Cippo del Monte Ramaceto (boundary stone of the Ramaceto Mountain). Found in 2015 near the mountain peak, the stone is a proof of the imperial estate in the rural territory of Tigullio. The arrival of this one-of-a-kind piece has attracted and intrigued the visitors of the museum. 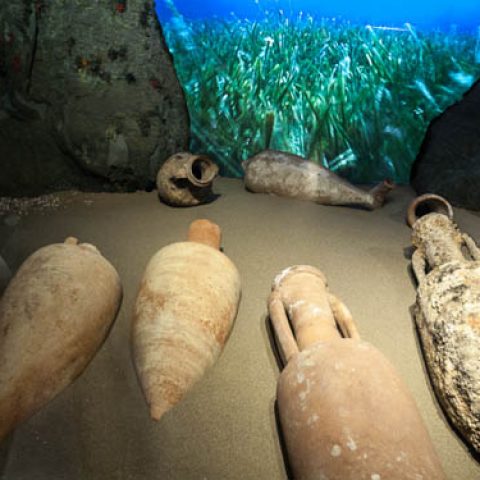 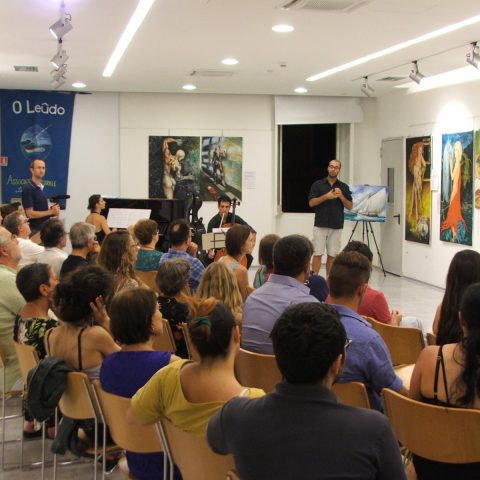 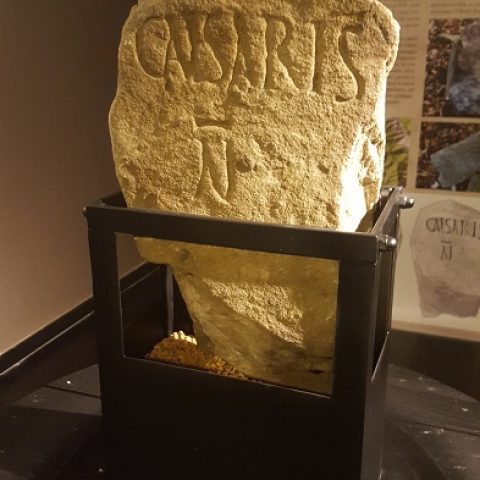 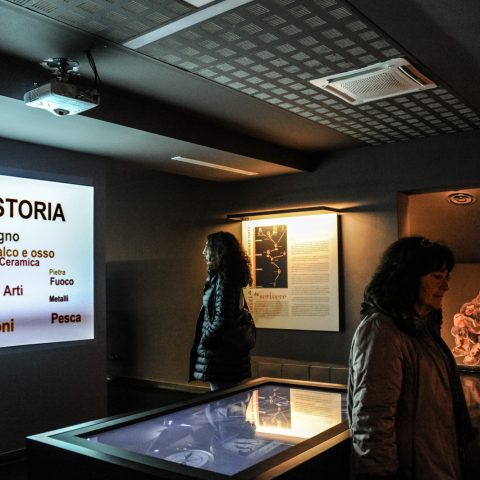 The tour of the Archaeology Section is organised chronologically, from the most ancient findings to the most recent ones, such as from the Stone Age to the Roman and Middle Ages. The set-up includes the exhibition with evidence of state property, found during some mining operations of the last 40 years in all the Tigullio area and the valleys of the hinterland (expanded across Recco, Fontanabuona, Valli dell’Aveto, Graveglia, Sturla, Sestri Levante, Castiglione Chiavarese and Maisssana). An exhibition area hosts findings discovered during some underwater archaeological research, mainly in San Michele di Pagana, but also in other parts of Tigullio.

The museum hosts different findings from the Roman Age and the Middle Ages, discovered during underwater research and excavations in Sestri Levante. They are actual proof of thee Segesta Tigulliorum mentioned in the sources from the Classical Age. The original documents (coming from the State Archive of Genoa and the Historical Archive of the Municipality), artistic and historical findings (belonging to Sestri Levante Municipality) and documents from the Modern and Contemporary Age given as a gift or loaned from associations, institutions, companies or private citizens. Local collections are present too, especially photographic archives about Sestri Levante (Archivio Borasino, Andriesse, Merisio, Montanari and others). A large section is dedicated to the history of Sestri Levante in the 20th century: a period analysed from the perspective of the locals, a city and its territory profoundly shaped by migration, war, resistance, industry, traditional and more specialised crafts, linked to the tourism sector.