Sestri Levante is not just about the city centre.

To the south-east of Sestri, you can find Riva Trigoso, a little fishermen village that, like many other Ligurian villages, is composed of two different parts. Trigoso, the most ancient one, in the inland hills, and Riva, formerly called Ripa, the most recent part, perched on a wide gulf, limited by two promontories: Punta Manara on the west side, above Sestri Levante, and Punta Baffe on the east side, above Moneglia. The two toponyms, Riva and Trigoso, were combined for the first time in 1874, to name the train station, located halfway between the two villages.

Trigoso has a beautiful church, Santa Sabina, which dates back to the 12th century, hosting a series of wooden sculptures from the 16th and 17th centuries. The exterior shows the traditional decoration of the church porch, a pebble mosaic, rebuilt in 1988 by the local church community using the original’s photos as reference.

Not far from the Church there is Villa Fieschi, commissioned by Ottobono Fieschi, later Pope Adrian V, in 1270. The villa used to represent one of the leading and most ancient presences of the Fieschi family in the Tigullio area. The Fieschi were not the only aristocratic family from Genoa taking up residence in Sestri Levante. The reasons were different: some came just for the holidays, some settled there for agricultural production, that left traces in the names of the city’s fractions.

Some villas are still present – even if most of them are private property and not accessible – as evidence of the splendour of the time.

The village, divided into two “borghi” by the river Petronio’s mouth, keeps the traditional features of Ligurian villages, with its coloured little houses overlooking the beach. It is one of the few large beaches in this part of the coast.

Nature offers breath-taking sights: the peculiar rock Scoglio dell’Asseu near Renà, and the nativity scene Presepe dei Delfini, on the sea bottom, at a depth of 11.5 m. The sculpture by Pietro Luigi Ravecca was placed there in 2002 on the initiative of the local church community of Santa Sabina.

The territory of Sestri Levante expands into the mainland, with its little villages and ancient churches, that tell the stories of a big and deeply-rooted farming community. Santa Margherita di Fossa Lupara, San Bartolomeo, 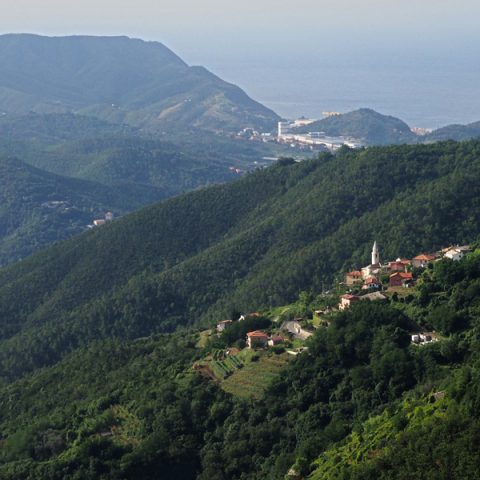 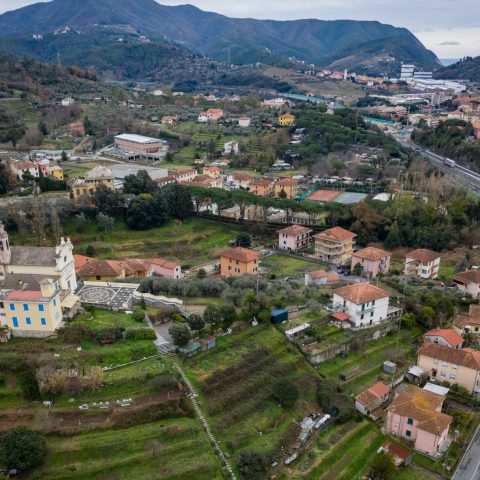 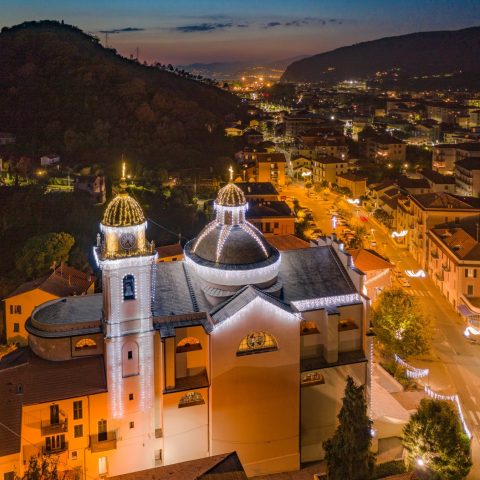 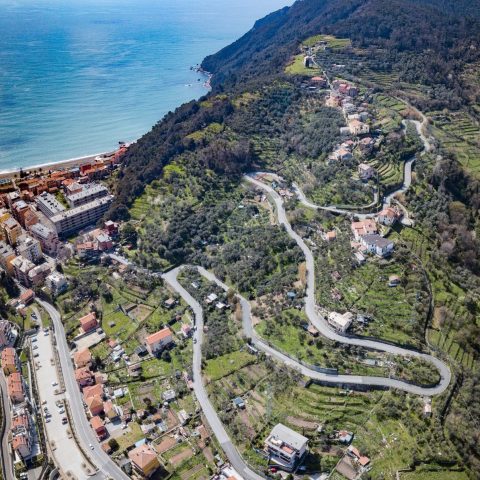 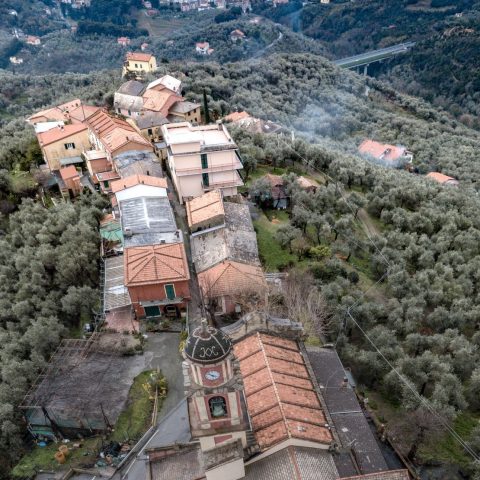 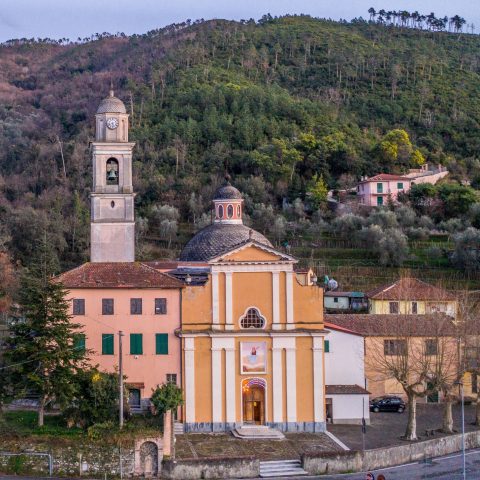