A trip to discover the most ancient mine in Europe

The Mucast, Archaeological Mineral Museum of Masso in Castiglione Chiavarese, opened the 28 September 2013, is part of the Museum System of Sestri Levante, which also includes the MuSel – Archaeological Museum of the City. Two museums united to promote the territory.

Located in the former school in Masso, Via Giuseppe Mazzini 20, it has now become a reference point for many initiatives. The museum is the perfect place to lose yourself in mineral archaeology, through life stories and work experiences, recalled by extraordinary witnesses and findings, among which Galleria XX settembre in Monte Loreto, cultivated until the first decade of the 1900s, now renovated and accessible.

The Mucast is a public museum, managed by Mediaterraneo Servizi in cooperation with a group of experts and guides. 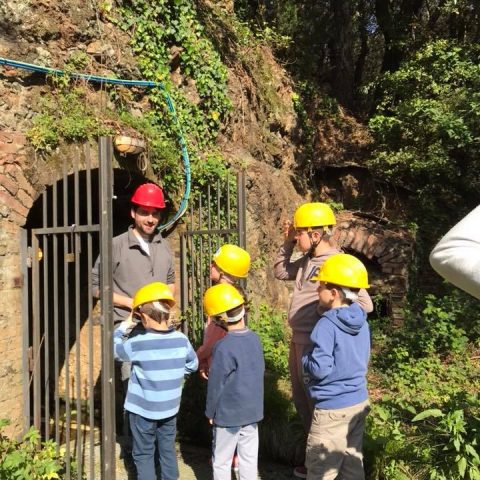 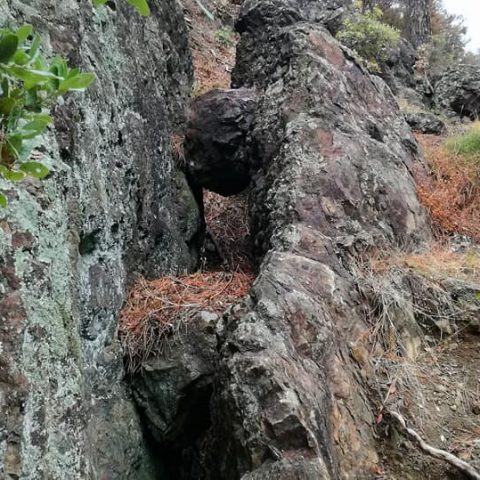 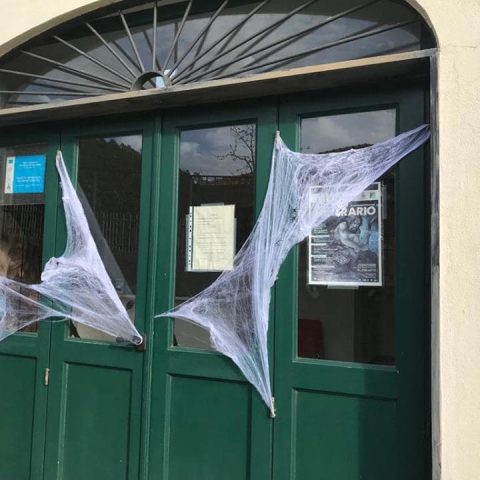 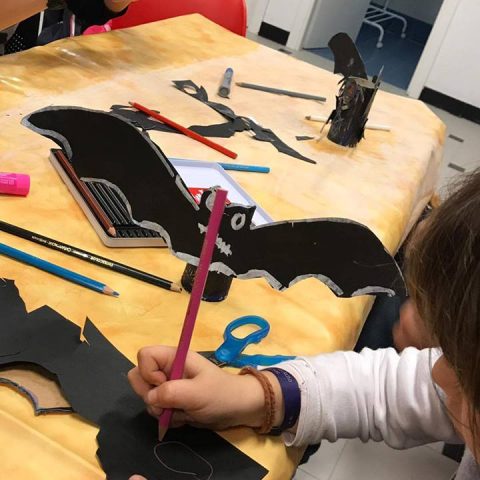 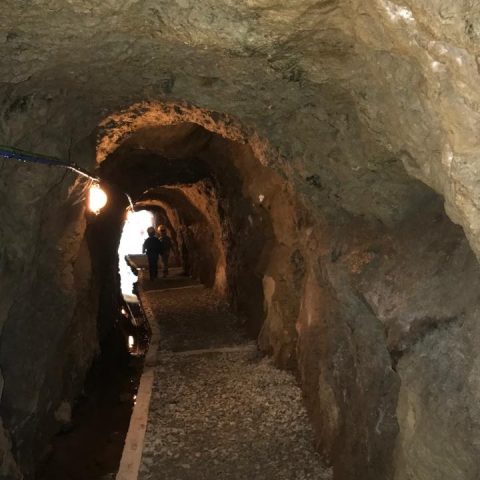 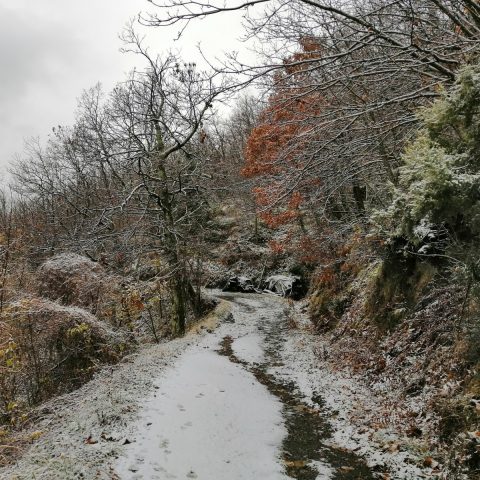 The guided tour starts from the renovated premises, telling the story of the copper mine, the most ancient in Europe, exploited since Prehistory (3500 BC) until the Modern Age.

The ground floor hosts the exhibition area with the findings that encourage to travel through the extractive history of Tigullio since its beginning.

The first floor has a wide conference room, location for workshops for children and teenagers.

A trip to discover those pre-historic tools first-hand, also through multimedia installations, that stimulate the formulation of hypothesis on how they were used.

The visit then continues inside Galleria XX Settembre in Monte Loreto, where, equipped with your helmet, you can experience the atmosphere of working in the mines.

Everything accompanied by an experienced guide telling you everything about the naturalistic and historical aspects of this important archaeological site. The suggestive path includes the galleries branching off from the main road, traversed by the mine carts.

Outside the gallery, following a path down the hill, the last stop is an area where archaeologists found some dugouts and tunnels caused by the mining usufruct, dating back to more than 2500 years BC.

The MuCast is the best way to understand the history and the evolution of Monte Loreto.

A BIT OF HISTORY

One of the few places in Italy where archaeology brought to light such a vast collection of ateliers, mines and caves linked to minerals extraction and processing: the Appennino del Tigullio Orientale.

Between the late 1800s and the early 1900s, Artur Issel, great scholar studying prehistory in Liguria, visited the mines in Monte Loreto and Libiola and noticed that some mineral veins had already been exploited in ancient times.

Some findings of prehistorical tools proved technology was already advanced at the time.

The only object not lost was an oak wooden tool, one of the few wooden artifacts found in the prehistoric mines in the world, the most ancient one (3500 BC) in really good conditions. Probably it was a handle for a copper axe, similar to the ones used by Ötzi, the man found in the Similaun glacier, dating back to the Copper Age.

Archaeological research was recently carried out between 1996 and 2006, under the supervision of the Superintendence for Archaeological Heritage in Liguria, in collaboration with Nottingham and Genoa Universities, with the support of the Centro Studi Sotterranei in Genoa and the Istituto Internazionale di Studi Liguri. It has brought to light some wells, stone structures, processing areas, some ceramic fragments and many mallets for extraction, that can be attributed to the mining area near Monte Loreto (near Masso cemetery) in the Copper Age (4000 BC). According to recent studies, the site is the most ancient copper mine in Western Europe.

HOW WAS THE EXTRACTION PROCESS IN MONTE LORETO CARRIED OUT?

The prehistoric miners, once they found the vein thanks to traces in the surface, followed the lode demolishing the rock hosting the vein. They used mallets made from blocks of stone collected in the near creek beds. The mineral was then broken into pieces, sifted and probably heated up. The interior walls of the dugouts together with the presence of charcoal show that fire was used to demolish the rocks. Probably, fierce fires were started near the rock to demolish in order to soften it. The fires were started using strawberry trees and lantana wood, which have significant calorific value. Once emptied, the crevices were filled with scrap materials derived from the extraction like rocks and gangue, presumably with the aim of stabilising the walls.

The price includes the museum and the Galleria XX Settembre. The visit is always planned with the support of a certified guide.

Families with children 7-12 yo

The “rapid” visit, just to the museum, is possible for 2€ per person, 1€ for visitors older than 65 years old and residents in Castiglione Chiavarese, free for children up to 6 years old and disabled people.

The “advanced” visit includes, in addition to the museum and Galleria XX Settembre, the ruins of the prehistoric mines, on the path to Località Casali. This type of guided visit is for now available just to groups of at least 10 people and it is possible with a single 10 cticket.

Extraordinary openings are planned during the holidays, prior agreement with the Supervision and Castiglione Chiavarese Municipality.

Guided visit to the museum and Galleria XX Settembre: 5 € per person

Give a ticket for the MuCast to your friends! Gift cards of any kind are available, for person, couples or family with children. For further information email info@mucast.it